We created a series of Opens, Bumpers and EFX for ESPN’s UpFront that was held at the Lion King Theater on Broadway.  The content created was also used for print displays at the event as well as on many of the LED signs outside the theater in Times Square.

The content as it appeared in Times Square directly after the show. 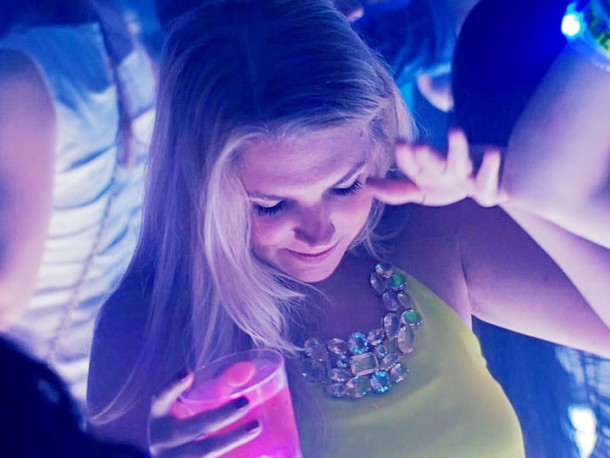 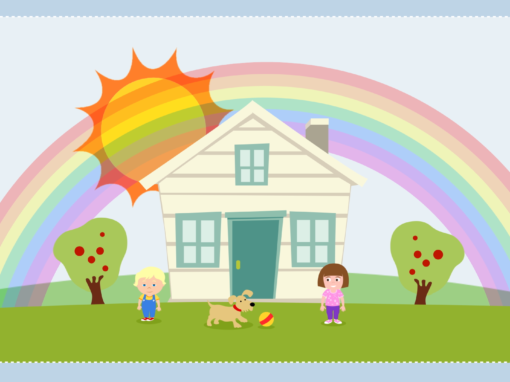 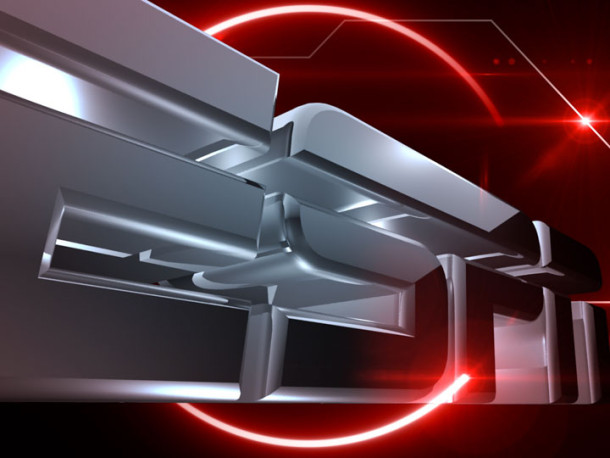 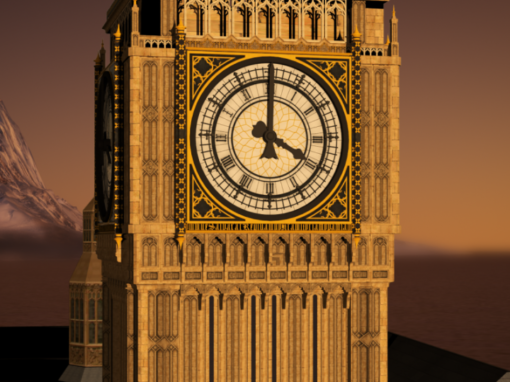 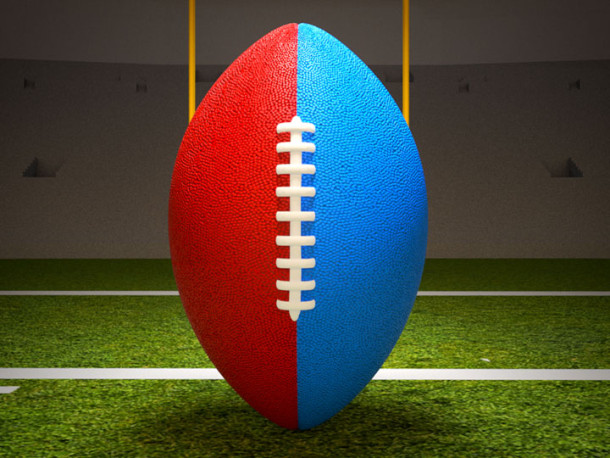 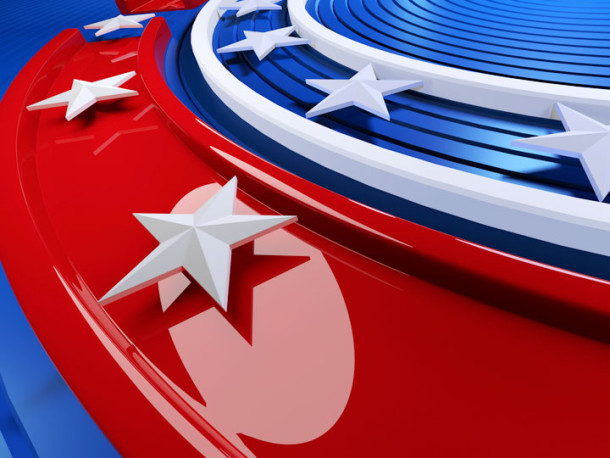 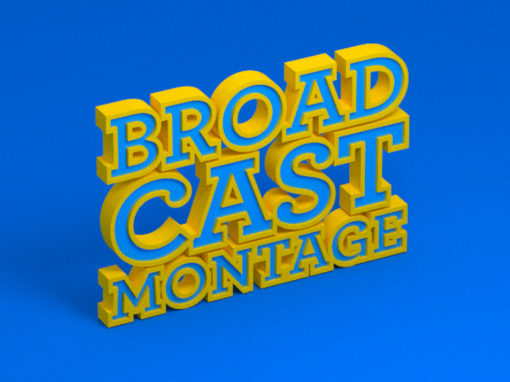 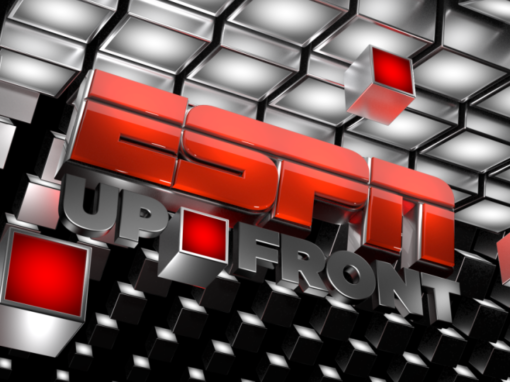 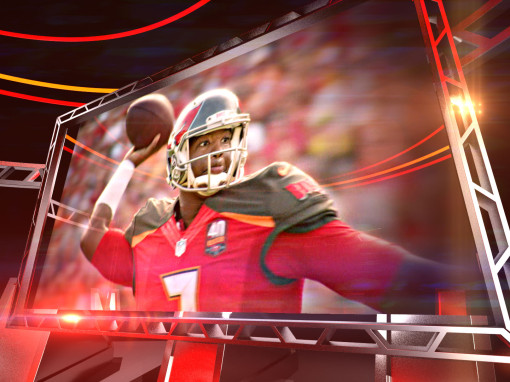 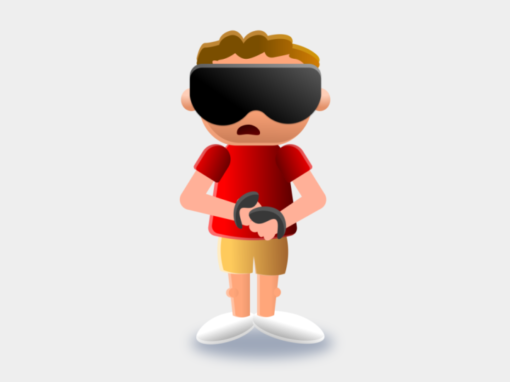 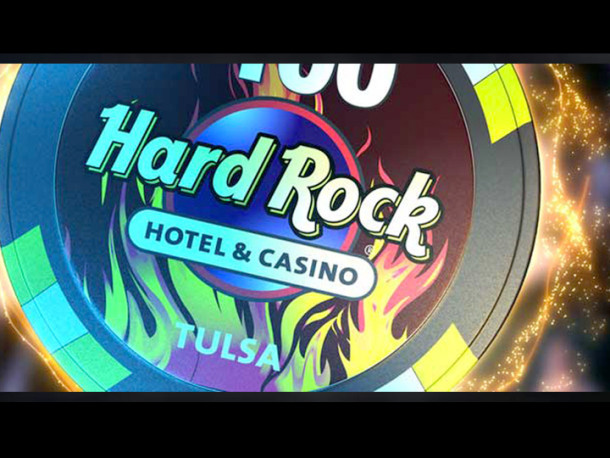 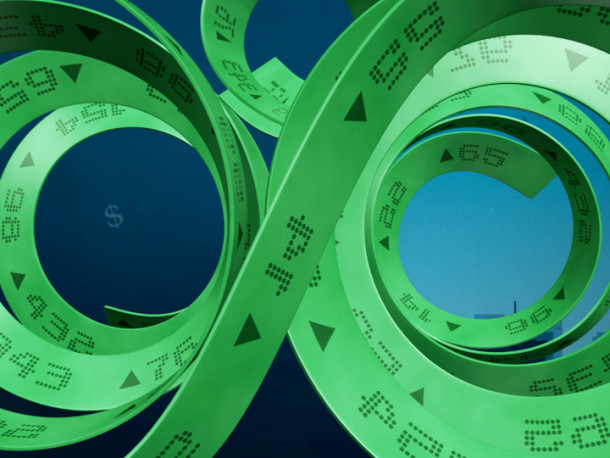 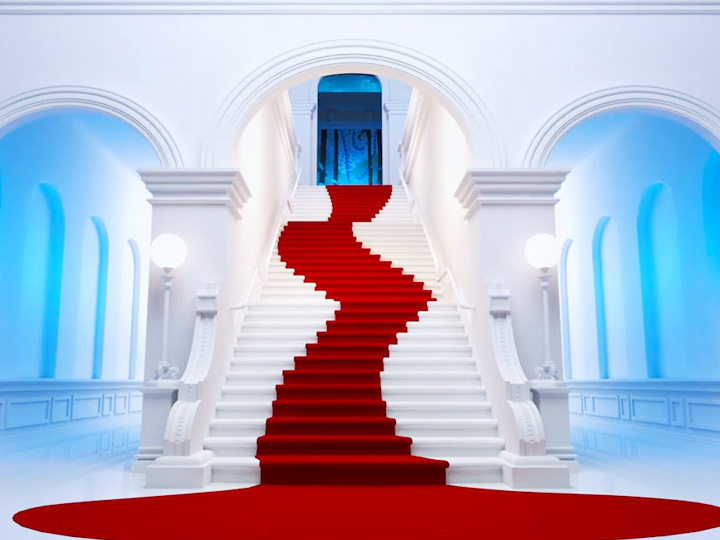 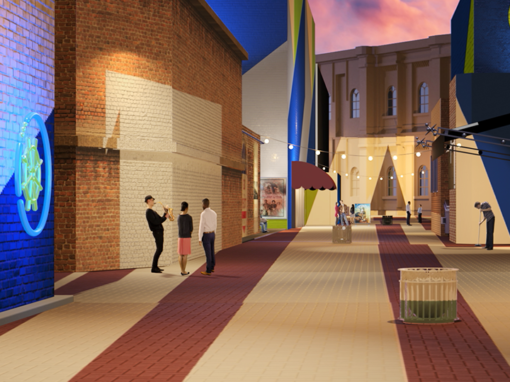 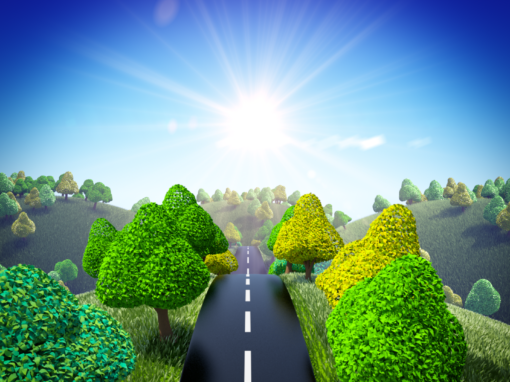 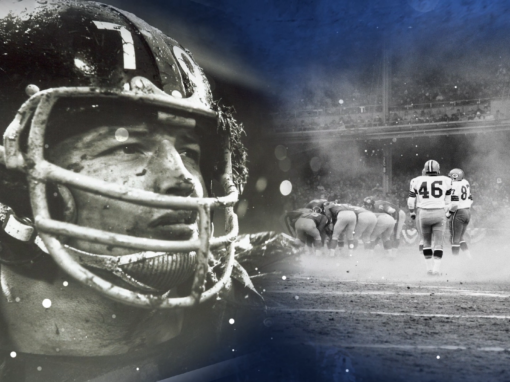 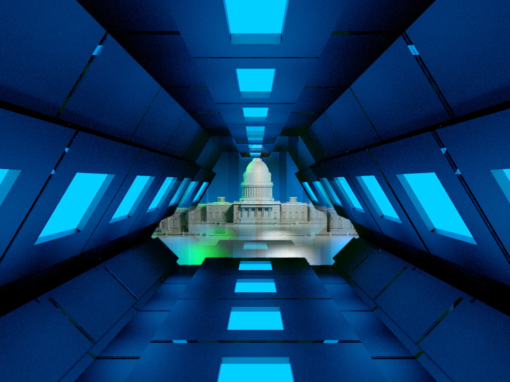 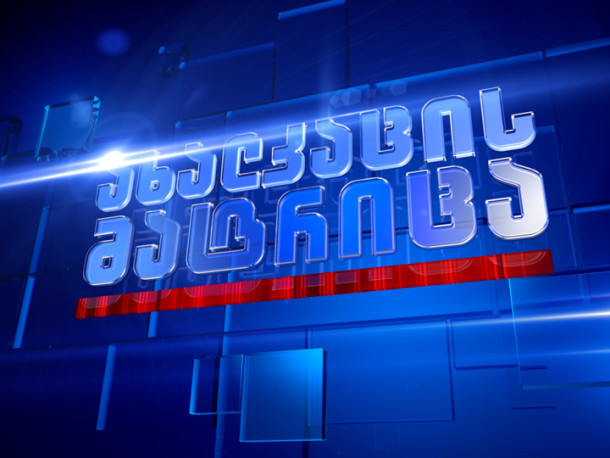 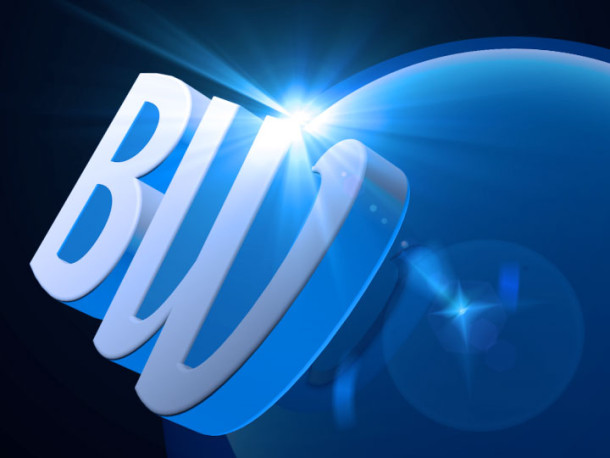 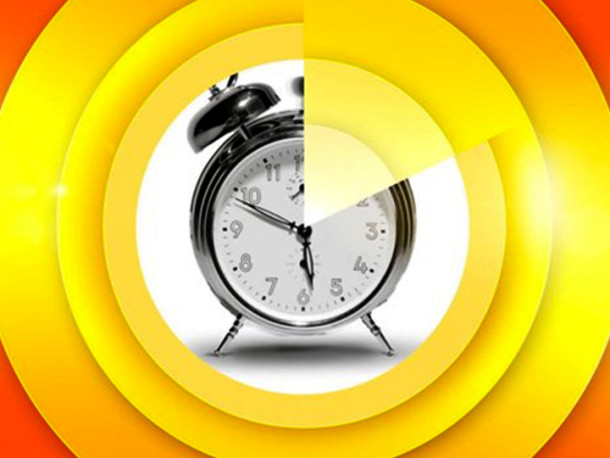 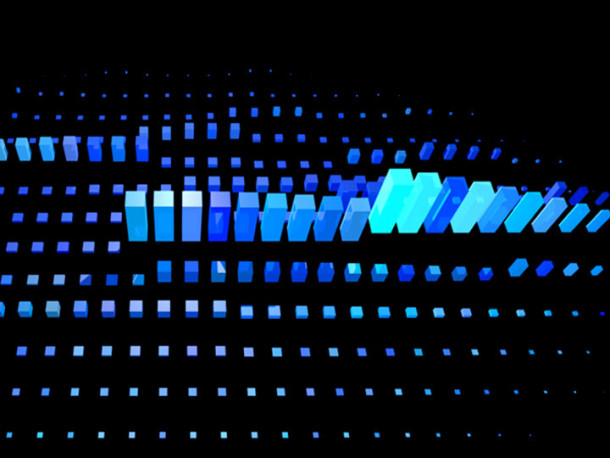 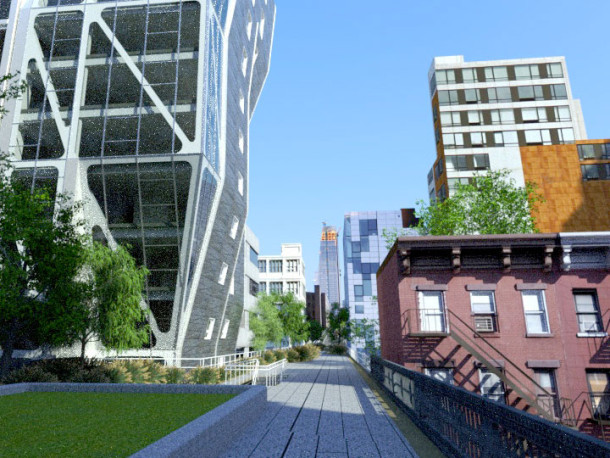 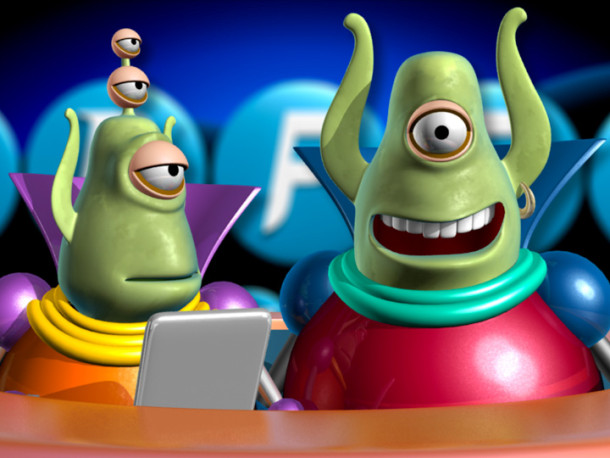 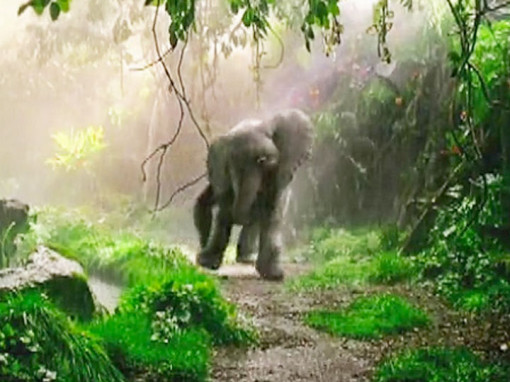 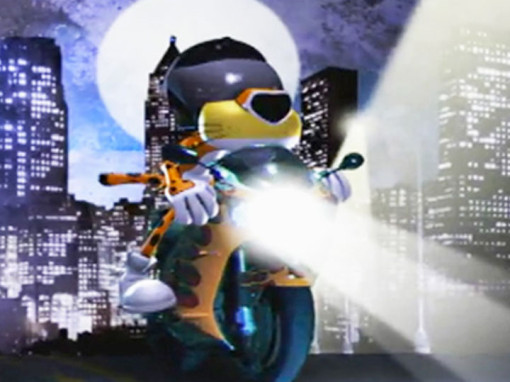 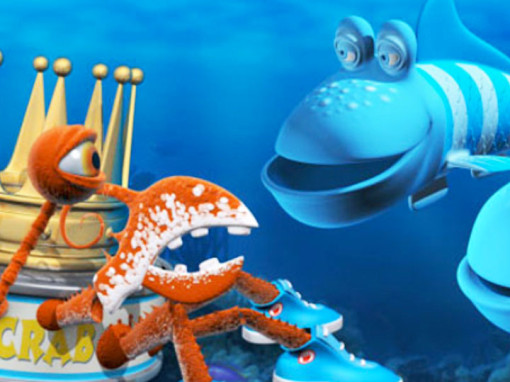 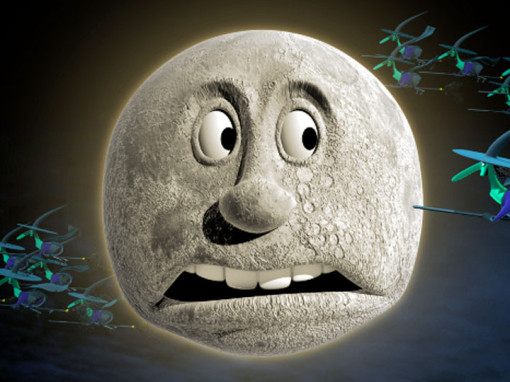 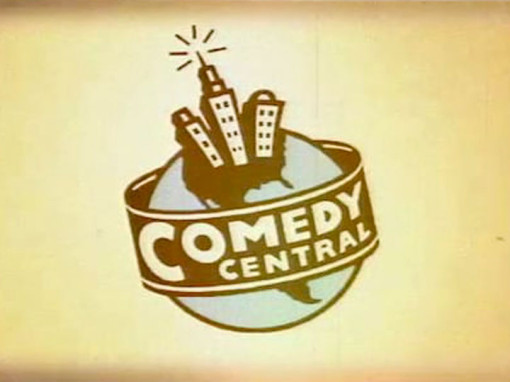 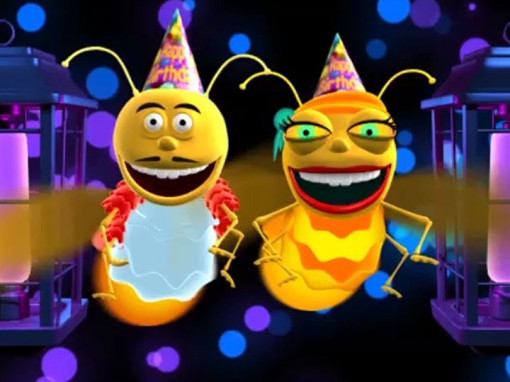